Thanks to access to Photoshop, anyone can subtract (or add) wrinkles, freckles, frown lines, or those 10 extra pounds off a photo. The Seattle Times recently did an article called Photoshop: Memories – the way we want them about a woman who removed her ex-husband from her travel photos. Of course, not everyone has to photoshop that drastically.

Let’s face it, most photos don’t come out of the camera perfect. Not only do we have human flaws we don’t like, but there are often things like inappropriately placed people in the background. Don’t you know I was the only one at the Space Needle that day! Or the basic need to cropping due to photographer’s angle or they tell me on lesser cameras you still have to fix red eye.

When putting together my mom’s wedding website, I did some Photoshopping with these three photos for her banner. (No, I didn’t take them and they were super low-res.) I give you three befores and afters. 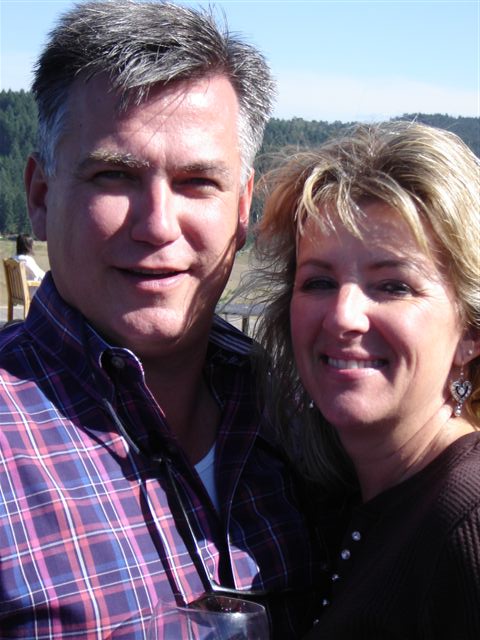 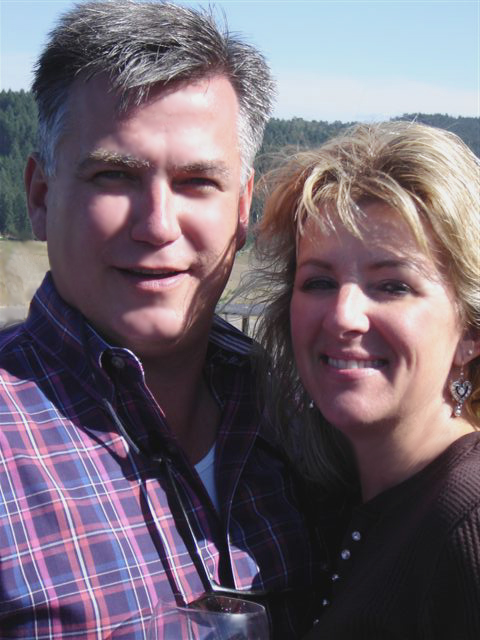 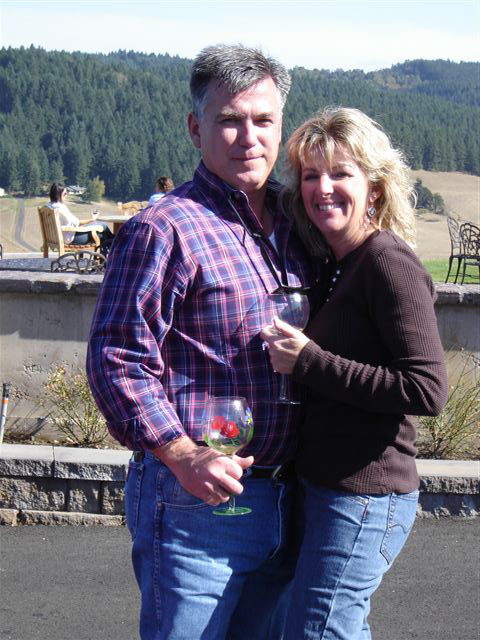 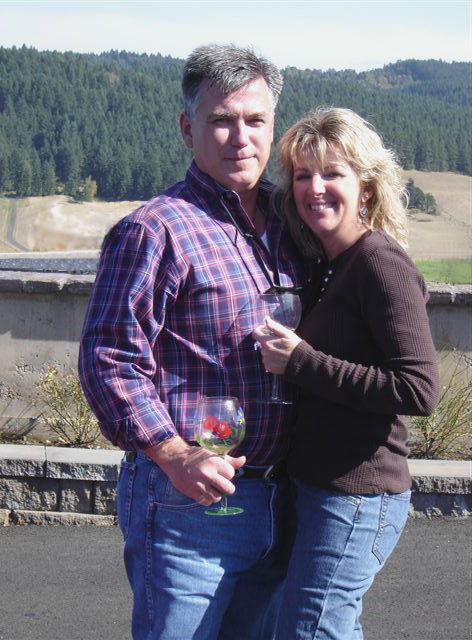 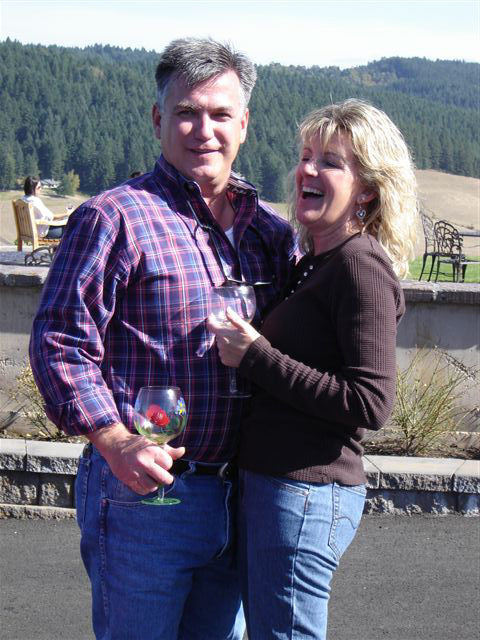 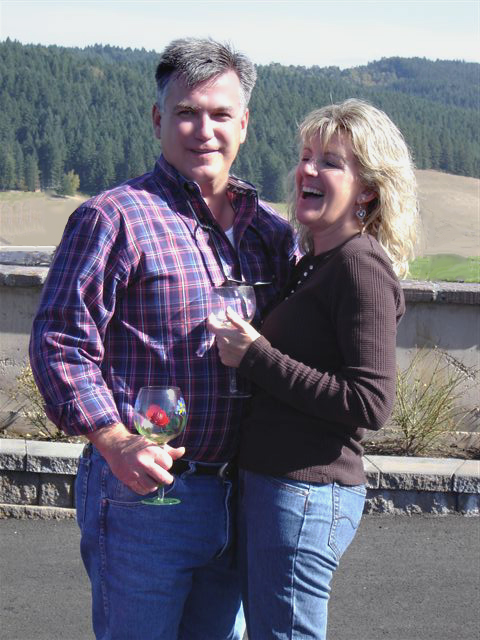 Fewer wrinkles, fewer people in the background, lighter hair, less glare, plus some general making low-res photos look better. Now if only I could get my fake!daddy to remove his sunglasses from around his neck for photos. Because sometimes, it’s just not worth the excessive Photoshopping.