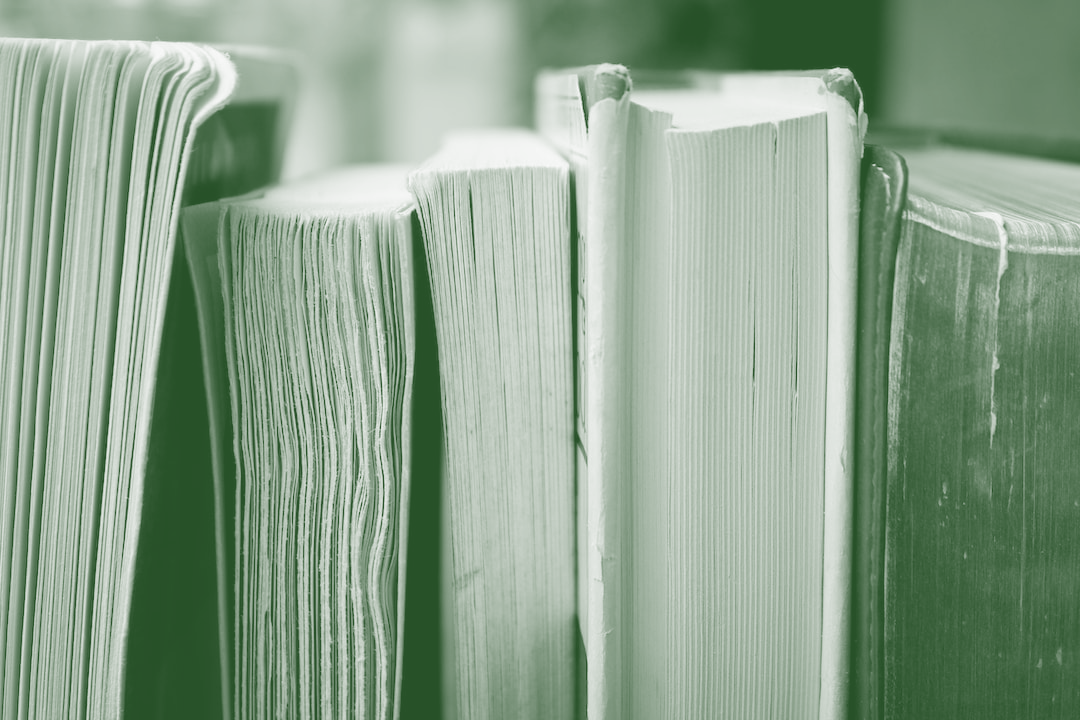 A gap in our reality and imaginations remains and disadvantages the realities for many queer people.

For many decades, queer people in the US flocked to NYC and San Francisco as a refuge against homophobia and transphobia. As a teen in the 1990s, my best friend would tell me about her NYC dreams. They were important, safe places for us, and queer narratives are full of dreams of those two cities. I relocated from rural Oregon to Seattle for my safety and security. In my hometown, the first openly queer and trans city councilor recently resigned due to racism, transphobia, and homophobia. (They were also the first person of color on the city council.)

But 30 years later, US-based LGBTQ+ stories stay confined to major cities and center on white cis gay men and lesbians who are either comfortably middle class or upper class. The Will & Grace NYC-based characters were lawyers, interior designers, and actors who lived in multi-million dollar condos. In the current re-imagining of The L Word: Generation Q, even broke characters always bounce back with robust family and friend support, and many are still incredibly wealthy: wearing designer clothing, flying private planes, buying a nightclub on a whim, hiding away in vacation mansions, etc., in Los Angeles. Very few break this mold, like P-Valley and (I believe, but haven’t watched myself) the recent reboot of Queer as Folk.

The political realities of LGBTQ+ people and class

It’s not surprising that, after 2016, the New York Times couldn’t find a single queer person in rural or “red” America. LGBTQ+ political issues were for the “coastal elites.” Clearly, every queer person had escaped or would escape these terrible places!

US class statistics show more working-class and low-income LGBTQ+ people than not. END_OF_DOCUMENT_TOKEN_TO_BE_REPLACED