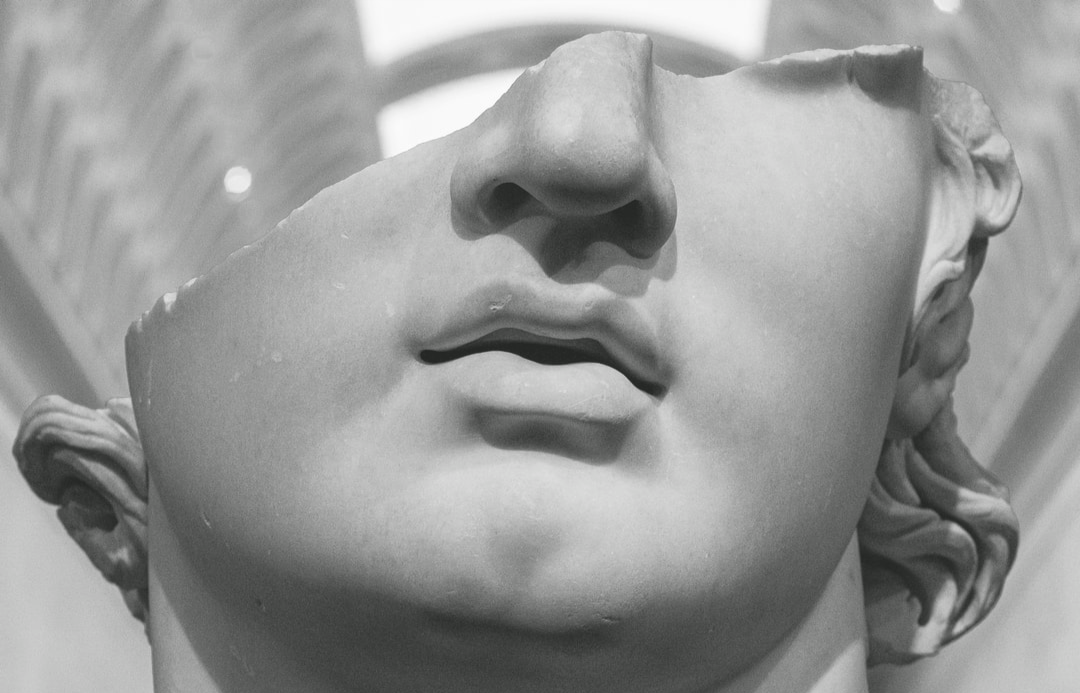 I hated painting my nails. While I zealously painted my toenails for decades, I hated painted fingernails. They always chipped, and I’d pick at the remaining polish and destroy my nails as layers peeled away like onion skins. I couldn’t stop myself from picking them apart.

Until my late 20s, I was too poor and cheap to get professional manicures. But even when I did (not often), I’d dread the walk over to the neat little racks showing off what brands and colors the salon offered to pick mine.

My nails have always grown quickly and are strong and thick. Every keyboard bares indents from my nails, water carving through stone to form a river over time. While they eventually break, my nails stand against the wear and tear I’ve put them through, like ranching, gardening, and washing dishes. I’ve never had gels or professionally applied length because I could have natural long ones. Mostly, I’d look down at my nails one day, and they’d be very long again. Or I’d break an index fingernail, and suddenly keyboarding was catawampus. Or a cis woman would notice my hands, exclaim at how very long my nails were, and share how disappointingly brittle hers are.

But polish? Every chip made me feel like a failure. Like a little bomb telling me I did something wrong. I just had them done; they should be flawless like a woman in an advertisement with her flowing hair, lush makeup, and buttery hands with flawless nails.

Intellectually, I know no one’s nails are flawless, even if fresh from a manicure.

Every little chip felt like another flake of failure at being feminine, at being a woman.

A woman would remember to wear gloves when she hand-washed dishes. She would protect her hands in the soil and use more tools. She would time her manicures for special events, so her clothing matched her polish. Her cuticles would always be neatly trimmed, and her hands would be soft, not full of tiny nicks and scars. And how did she get those anyway? Doesn’t she work a desk job?

Intellectually, I know this is all silly. It’s a very made-up gender binary poison.

Two months ago, I painted my nails. I covered them in polish for the first time since 2016. I painted them black. I thought about the celebrity male musicians I crushed on as a teen in the 1990s — Gavin Rossdale,[1] Brian Molko, David Bowie, Kurt Cobain[2] — who always painted their nails, and maybe they were less than immaculate.

Being out of practice, my polishing was sloppy. The application blemished from the start. When I attempted to apply a clear topcoat, the remainders in the bottle had congealed, and I tossed it in the trash. The paint featured more imperfections within a few hours as I didn’t wait long enough for them to dry completely.

But it was okay.

I didn’t pick at the black paint obsessively. I didn’t try to fix it or adjust it. I didn’t remove it entirely and start all over. I didn’t remove any of it, even though, one by one, my nails were no longer black.

I’d painted my nails like a man. It didn’t matter that they chipped. I admired the fingernails I now keep short. I liked how they looked and how they signaled to how I gender myself. Inside their flaws, I found some kind of gender euphoria.

1. This one is totally in my head. I swore that in Gavin Rossdale’s very famous (to my teen friends and me) shirtless and in yoga pants Rolling Stone cover, he had black nail polish on. But a Google search reveals a clear manicure.

2. Yes, the men I crushed on are, to varying extents, not cisgender or played with cisgender boundaries, and all are bisexual. Like attracts like, that’s how the universe works.