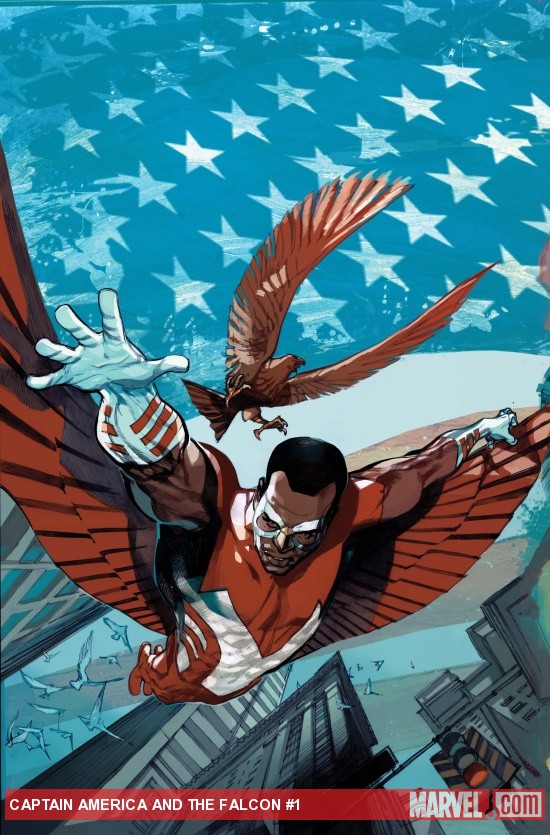 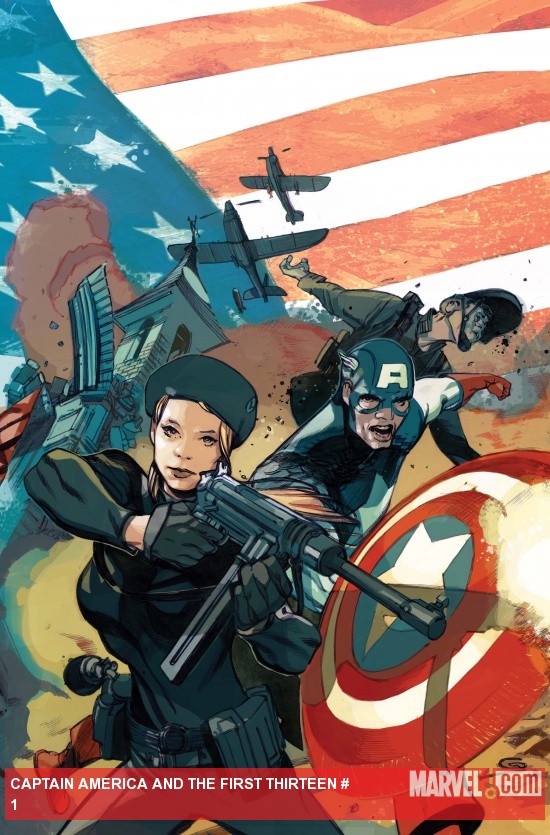 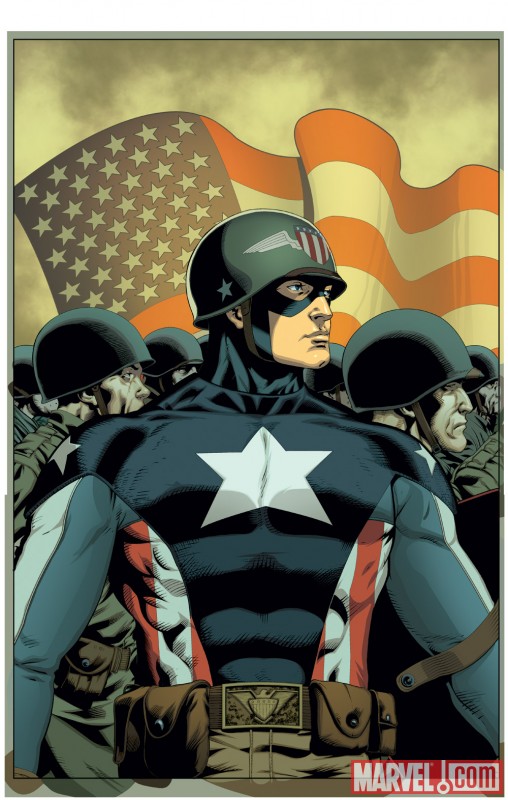 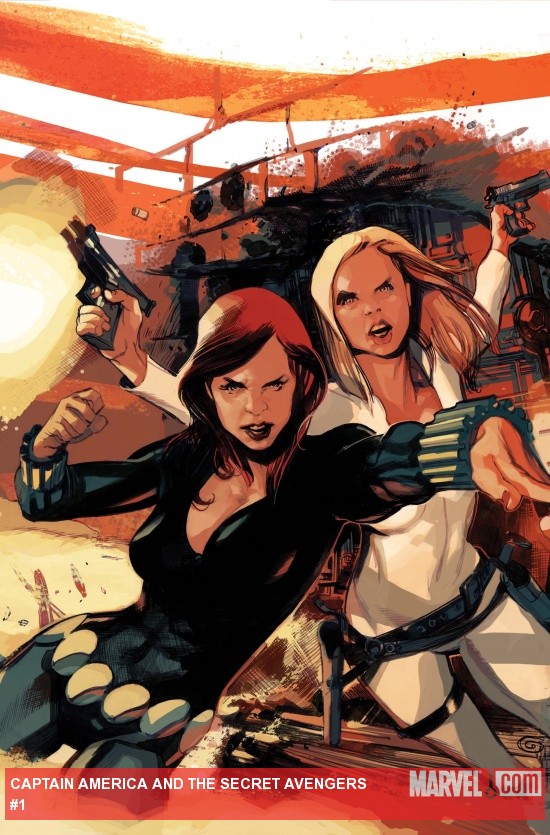 I like this story because it takes the Falcon and gives a reason why he’s essentially a third-tier superhero despite being one of Captain America’s frequent sidekicks. I like that Sam makes a conscious decision to help the people in his community. How that’s more important than chasing down the super-villains like the Grey Gargoyle.

I love when writers use Sam as an inspirational figure. Yes, it does tend to get a little preachy. And a little ‘let’s reform all the kids from the ghetto.’ But the truth of it is that people need role models, need heroes that look like them, in whom they literally can see themselves reflected in.

This is why it’s so important that characters like the Falcon exist. This is why while I’m okay with Sam not being an Avenger all the time, and why I am not okay with Marvel putting him as a C-rate character in terms of the exposure he gets in books.

One final note, I usually don’t read the re-prints they put in the back of these books, but Sam so breaks up with Steve in Capatin America and the Falcon #144. Boyfriends.

I was really prepared to love this story. I really wanted to, but somewhere along the line, it fell flat for me. That’s not to say it’s a bad one-shot. In fact, it’s still better than 75% of the stuff currently being published. I just didn’t love the tale of Peggy Carter and Steve Rogers as much as I wanted to.

The art threw me off here and there. While I think Perez’s art fit for a comic taking place in France, I didn’t feel the time period as much as I wanted to. Both the art and Immonen’s writing lacked a certain seriousness of WWII, of Nazi occupied France. That’s not to say every story about WWII needs to be incredibly serious and/or depressing; this just felt too whimsical.

That said, I did adore Peggy as the costume changing spy, especially as contrasted by Steve getting into his costume. I also loved that she was incredibly snarky with him and wasn’t as reverent toward him compared to the soldiers. I enjoyed their playful affection for each other.

Her friend Anna seemed both over-the-top and a one-note character. I wanted more substance from another lady of the resistance. Though Steve commenting on her possibly killer lipstick, only to have her pull a knife on his stomach was a nice twist on the poisoned lipstick cliche.

That said, I did think the very last two pages really make this comic book worth reading. It says a lot about the dedication and similar personalities of both Peggy and Steve that they would wish to have together the kind of life that they’re fighting for so others can have again. But of course, they have to sacrifice their own relationship for the great good.

Can Clevinger just write World War II stories about Captain America all the time? Interestingly enough, I actually feel that this comic book — while a bit more whimsical as Captain America doesn’t need to stop the Red Skull/Nazis in this issue — reminded me more of the movie than any Captain America book I’ve read in a while. (For the record, the movie was released post-comic book, but not enough to steal plots.)

I loved how well Clevinger played the 5-man-band here with Earl Hollister, Roy Warner, Joe Morris, and Bill Riley as the team that’s assigned Captain America. I adore how they don’t out-right trust Steve’s skills. How they think he’s a bit of an advertising gimmick.

The whole “what should we name him” schtick was hilarious. Especially as they randomly called Steve those names in the field and he knows to respond to them. And how they protest Steve’s so not camouflaged outfit.

And I love how Clevinger gets Steve. Steve doesn’t try to impress his new teammates. He’s nice to them because that’s who he is; but he doesn’t posture or try to prove himself. And he saves them on the field because he’s helping defeat their enemy, not because he’s showing off. This is why I love Captain America.

The Nazi private who freaks out is pretty humorous, and I like Clevinger’s take on how the Red Skull was created. Evil Nazi super-solider accidentally turned into the Red Skull by Captain America.

My only slight complaint is that Baron von Strucker, evil Nazi scientist, reminds me too much of Baron Heinrich Von Helsingard, the evil scientist (who is a Nazi at one point) from Clevinger’s Atomic Robo.

I vote that Clevinger gets to write a cartoon based on this comic book. I would watch the heck out of that.

This was another book that I really wanted to love, a lot. I adore the tales that DeConnick tells, and she wrote a Black Widow and Agent 13 go on a mission together that includes an excuse to dress up. However, what held this story back for me was Tocchini’s art.

I greatly disliked how he drew faces. They all vaguely looked the same, but I think that’s because not enough details were drawn to be fully expressive. The cover, which Tocchini also did, has some pretty awful facial expressions and pointy eyebrows. Both Natasha’s and Sharon’s faces look like the vampires on Buffy when they were between shifting from human to vampire.

I enjoyed the framing of the story of Titania. How much Natasha wanted to save her and how much she identified with her. But in the end, superheroes save people, instead of being their lifelong support. I liked that Titania was still a target of Lady Alicia’s Sweet Sixteen Executioner’s School due to her background.

I also liked the Secret Avengers taking down corrupt government agencies, and how Natasha’s own personal history was mirrored in this girl assassin school. I did want more of what this mission meant to Sharon, however. But alas, a single issue comic is only so long.

Might I just say that DeConnick is a hardcore writer. She doesn’t mess around; she killed a puppy. But then Titania got a new one, that Sharon and Natasha didn’t know you weren’t supposed to put in the trunk. I thought that bit was brilliant in that yes, super spies aren’t super smart about everything.