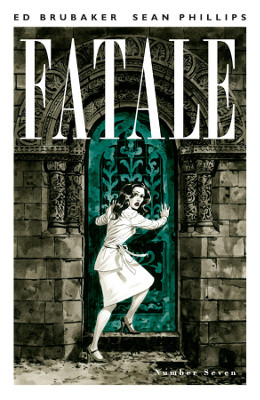 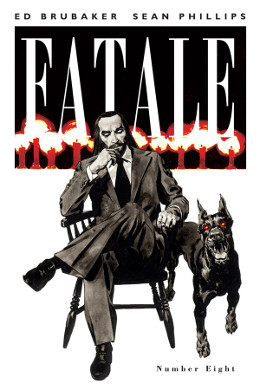 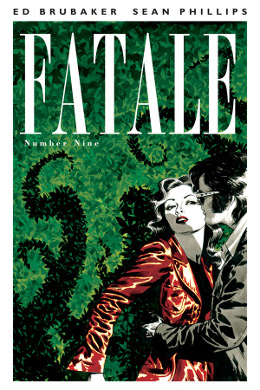 I like seeing Jo being more proactive in her life. That she’s keeping texts from the cults, and that she’s sneaking into cemeteries to watch black masses.

Hansel is already much more fleshed out as a character than his previous host. I loved Miles’ description of him and the detail of how even Manson followed Hansel.

What I’m not too keen on is Jo running scared from the minions. As if she’s not ready to confront everything that happened to her and is content to follow and hide behind men.

While Miles and his heroin use (same with Suzy) is skeezy and very ’70s, it’s interesting to see that the drugs nullify Jo’s powers. At least for a little while.

I did like the details of Jo regretting that her gardener saw her naked and him getting jealous. Also of Suzy thinking that Miles was falling for Jo without much provocation. I hope that someday Jo can have female friends. I’d hate to think that was a restriction of her powers. (Heck, where’s a gay lady to fall for her?) At least she has her housekeeper.

Apparently, I should just never read the letters in the back. Or assume that we’re going to ever be done with Nicholas’ story.

The letters in the back have been Brubaker asking for people, mostly men, to write in about their encounters with heartbreak and the femme fatale. Yeah, in other words, a lot of men whining about how their hearts were broken — which okay, most of us have been there — but then blaming it entirely on the evils of women and our wild vaginas.

Of course, Suzy freaks out instead of confronting Jo. And runs straight into Hansel.

I’m not sure how I feel about Jo being all mournful about her past with Hank. But I do like that she seems that Miles has no future and doesn’t feel bad about him.

Gross. Issues with rape get an automatic one star. Yep, not only was Suzy raped by her drunk dad when she was a girl, but Hansel sold her as a sex slave. Gross. (Also getting this title deleted from my pull list; though I have several more issues that I already own.)

Jo talking about how she feels like she finally has agency was a little too over-the-top. I am glad that she’s going after them, and I hope that the big battle gives her just as much agency.

Interesting that she has a son…

Miles apparently has so little of a future that Jo’s going to tell him about her powers. Maybe.

See what happens to Jo as this is my last Fatale review, and buy Fatale Vol 2: The Devil’s Business