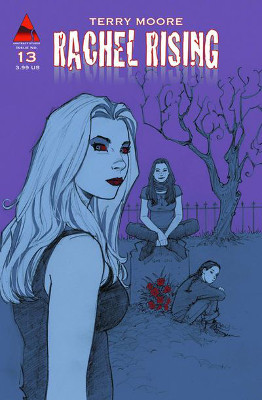 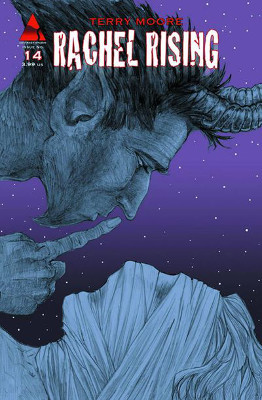 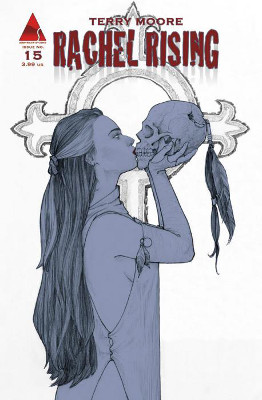 Less enthused by this issue. Perhaps it was the creepy Doctor trying to get Earl to rape Jet. Because that always brings women back to life. Gross. Just gross.

Lilith’s helpers seem somewhat storyless. And a little mundane for women on a righteous path to destroy the whole town.

Poor Rachel and her cat that’s just scared of her. Though interesting that she had a flashback to how she was killed.

I’m so glad that Earl is a better man than Dr. Siemen. Jet deserves a nice guy to watch guard over her. And I’m so glad that Aunt Johnny’s home; however, she really needs to get out of town and not drink the water.

Glad to see that Mary’s getting some background. Especially that Zoe seems to know a lot more about her than she’s sharing. I like that there’s still more to uncover about who Rachel was. I’m curious about the flashback of her burying the box. Probably something important in that.

Ewww. Rats and dirty water. I’m okay with rats on their own — I used to have some as pets — but not dirty city water with rats and their excrement. Gross.

In other news, really glad that Jet woke up without anything bad happening to her. Or Earl taking someone’s terrible advice.

I also really want to know what Rachel found out when she communicated with her mom via the otherworld.