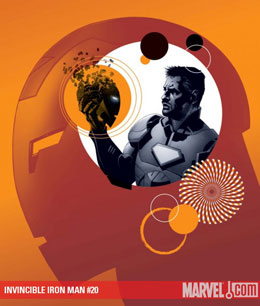 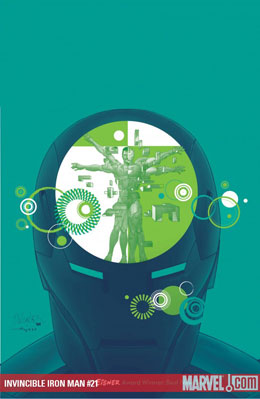 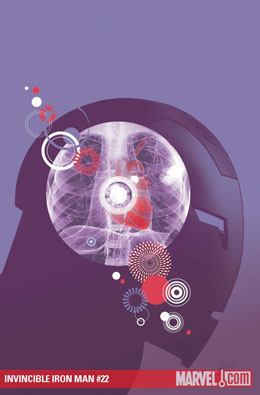 The day this book came out, Twitter was abuzz with praise for it. My schedule doesn’t allow me to pick up books on Wednesdays or let me read them right after I buy them. So I’m happy to report that this issue was just as awesome as everyone said it was.

Pepper stood out in this issue. In many ways, Tony’s breakdown has been as much about her as it has been about him. She is his next of kin, his lover, his best friend, his right hand woman, his hope. Her mourning worked nicely in contrast to everyone else. To them, Tony was a fellow Avenger or a boss. Of course, Madame Masque is perhaps the only other character going through the grieving process the same way as Pepper. Whitney’s just a little more broken.

I got my wish of at least one more issue where Thor was in his Donald Blake persona.

Seeing Norman dismiss everyone from trailing Tony or trying to kill him was interesting. Probably means in the larger context of the Siege, Tony isn’t going to be playing the main hero.

Steve coming back to call Pepper to duty and to finish the surgery-spell-IT repair to bring Tony back to life was pitch-perfect. (Of course, Steve’s not even back in his own book. Which interestingly enough when Marvel killed him in Civil War, they halted all books until Steve died.)

That said, Pepper was right, this is Tony’s book. Which reminds me how okay I would be if Tony stayed comma-fied and it became Pepper’s book. (Of course, this is my position on many of Marvel’s titles…) Fraction does a great job with Tony and the rest of the cast. I just like Pepper better. I love her story as Rescue.

At least Fraction made Pepper’s decision to give Tony her magnet her choice. I don’t know how much of a choice it really was. But at least, it was her choice.

I just really hate her choice. Pepper’s a much better hero than Tony.

So Tony Stark’s still in a coma. This was perhaps the most disappointing issue of this regularly very stellar series I’ve read.

Poor Pepper gave up her chest magnet for Tony. And then he doesn’t even wake up.

And then here comes Captain American and Dr. Strange, the men, to do all the work Pepper and Hill couldn’t. Yeah, this so does not work for me.