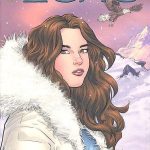 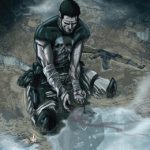 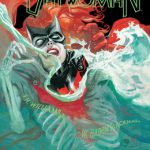 3. Batwoman by J.H. Williams, W. Haden Blackman, and Amy Reeder Hadley
Average rating: 4.3/5 stars
Reading rating: Teen
The most anticipated comic (for me) ever. Anyone reading my blog is probably not surprised that I love Batwoman. Kate Kane is probably one of my favorite characters ever, and in combination with Williams’ art, this title has been making me very happy. I only want more.
Read my reviews of Batwoman.
Purchase Batwoman. END_OF_DOCUMENT_TOKEN_TO_BE_REPLACED 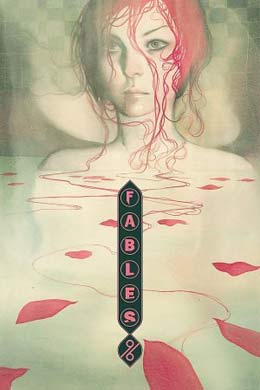 Totenkinder’s de-aging back into Bellflower didn’t bother me until this volume, until Ozma END_OF_DOCUMENT_TOKEN_TO_BE_REPLACED