I’ve had a lot of fun doing this series, and here’s the entire list of the LGBT characters who graced my comic blog for LGBT History Month.
END_OF_DOCUMENT_TOKEN_TO_BE_REPLACED 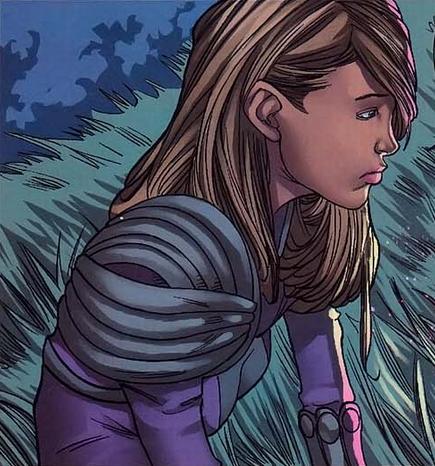 Born male, Xavin is a Skrull Prince and promised at a young age to marry Karolina Dean in order to make a treaty between the Majesdanians and the Skrulls. (Interestingly enough, Karolina’s parents always thought this would fail and set the marriage up for failure.) Xavin was in training to be a Super Skrull and idolizes K’lrt, the infamous Super Skrull who’s a frequent foe of the Fantastic Four. Like K’lrt, Xavin can mimic the powers of the Fantastic Four; however, she can only do one at a time and loud noises break her concentration. END_OF_DOCUMENT_TOKEN_TO_BE_REPLACED

Created by Brian K. Vaughn in Marvel’s Runaways Volume 1 #1, Karolina is part of group of teens, who realize their parents are super villains. They runaway and find out that they all have some sort of superpower. Karolina discovers she’s an alien, specifically a Majesdanian. END_OF_DOCUMENT_TOKEN_TO_BE_REPLACED 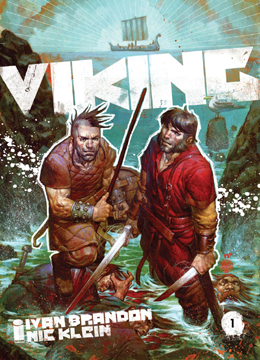 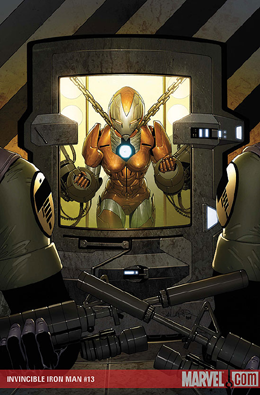 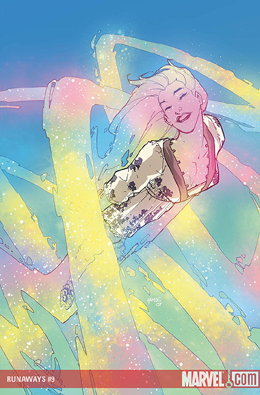