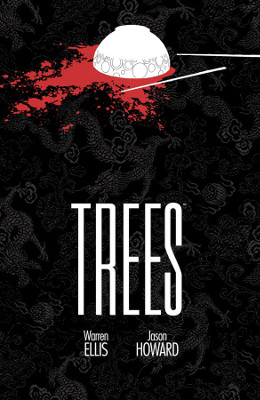 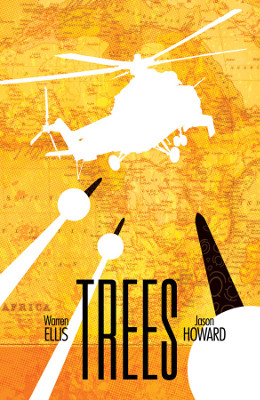 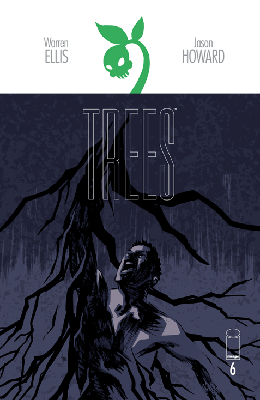 Tian and Zhen remain my favorites. I love this embrace of being who you want to be and who you are in Shu with the tree. Zhen is a bold character, and she’s never afraid to confront the truth. Of course, she is incredibly correct about Tian’s character.

I loved the artist collective.

Marsh is definitely a dick. He should’ve moved those flowers to some kind of outbuilding the moment he realized that they were interfering with radio communications. Interesting though that they’re a kind of metal-bio mesh. I loved how all this information came out during Marsh and Sarah fighting about how they’re a danger or onto the biggest discovery. (Plus, the rather mundane reason that Marsh doesn’t want to go back to England. Figures.)

The work cellphone regulations made me chuckle. I am, however, interested to see what happens with the world’s shortest tree. Though I do find it hard to believe that no one has tried to land on the top before.

This book continues to just be so good. So freaking good. I love that the Trees themselves kind of don’t matter. It’s all about the reactions of how people change around and treat each other about them. I mean, something’s definitely going on, particularly at the northern station.

I’m very much looking forward to the training of Eligia. I loved how she called Luca on waiting out in Crowley’s house for his own disciple. However, it’s not like she’s going to turn him down; clearly, she’s looking to have her fortunes change too. At least Eligia had the common sense to ask Luca clearly if he was planning on locking her in the room of horrors.

Marsh is a crazy fucker. Sarah is right that he may have been right, but that doesn’t mean he should be rewarded for his behavior. I’m surprised those flowers didn’t suck the life right out of him. Maybe they aren’t actually menacing, just “naturally” block out the radio signals. Still that’s freaking dangerous.

And they’re going to stage a war on the top of the Tree. Not further investigate it. Somehow this makes me a little sad about humanity.

I adore Tian and Zhen. Especially seeing Uncle give advice to Tian to embrace himself. I love that they all thought Tian was asexual and Tian thought he was gay, and now he doesn’t know. But Tian does know that he loves Zhen and that is someplace for him to start living his life.

However, those soldiers and that ship flying through Shu don’t look like a good thing.

Eligia is becoming something of a gangster. She was pretty good at prying information out of Tito. Of course, Davide isn’t going to be too happy when she starts blackmailing him. Sounds like there’s really not enough money in that town to go around. Kind of crazy that the Mafia is so scared of the Tree, especially since it hasn’t done anything since it appeared.

Marsh now has flowers growing on him. Unsurprising.