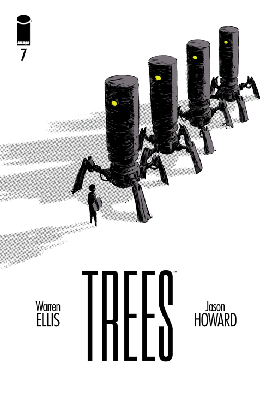 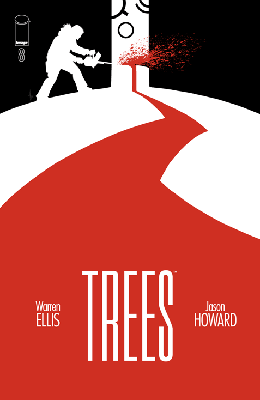 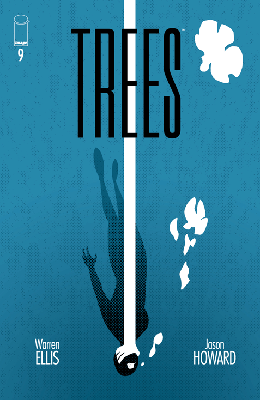 Oh, Tian and Zhen. I just feel that something horrible is going to happen to them. Or to their place of refuge. I love Tian admitting that he didn’t draw people because he only wanted to draw the ones that really love him.

Marsh continues to be an idiot. Well, the special kind of really smart idiot who doesn’t see the obvious staring at him in the face. I love Jo yelling at him about his experiment to see if the Trees really would talk to them was going to blow up — literally — in all their faces. Yeah, they can’t record the Trees talking if they’re all dead.

Luca’s definitely making some interesting observations about the Trees moving. Of course, mostly he’s watching how they affect people. We’ll see if Eligia is a better leader than Tito, or at least if she can accomplish what she wants to happen for herself and the people there.

The war scenes are just heartbreaking. And makes you think that maybe it would be okay if the Trees did yell at people and the people died because of it.

Tian, my heart! Yep, completely called that something terrible was going to happen to them. Even when Tian was warned, he wasn’t warned early enough. They just assumed that the government would continue to let them live in peace. While I’m glad we also didn’t see Zhen get killed, her face, her face.

Jo definitely had the right to strangle Marsh as their helicopter went down since they didn’t make it out of the blast radius on time. He deserved it big time.

Interesting that Luca wanted Eligia to kill him. And expected it. She at least seems a lot happier than she once was.

This book continues to be so good, so ambitious, and so right on. Oh, humans.

I’m glad that Jo survived the blast. (And perhaps also that Marsh didn’t and got to be food for those flowers that he cared more about.) She’s the best. And so is her dad. Love how Howard brings us into Jo’s isolated world, in that even bustling London seems quiet around her.

All the interactions between Jo and Ridley Calderwood were hilarious. Love how meta Ellis made this character, and all his digs against how the British government, and governments in general, work.

Nice to see that Ellis will explore how the Trees affect the soil and land masses around them. It’s very true that no everything is sturdy bedrock. (I feel like Ellis read an article about Big Bertha and Seattle’s sinking Pioneer Square.) Plus, something so close to ancient ruins that they probably want to preserve.

Now I too want to see what happens in that video.

Figure out the mysterious Trees in Trees Volume 1.